Krav Maga means “contact combat” in Hebrew.  Because of its realistic fight training, that is completely unrelated to sport, it has become the world’s number one rated system of self-defense. Officially created by renown Israeli Imi Lichtenfeld, just after World War II, it is now used by their police, special forces, IDF, intelligence organizations and civilians; and, as well, America’s premier law enforcement, military and special ops units. 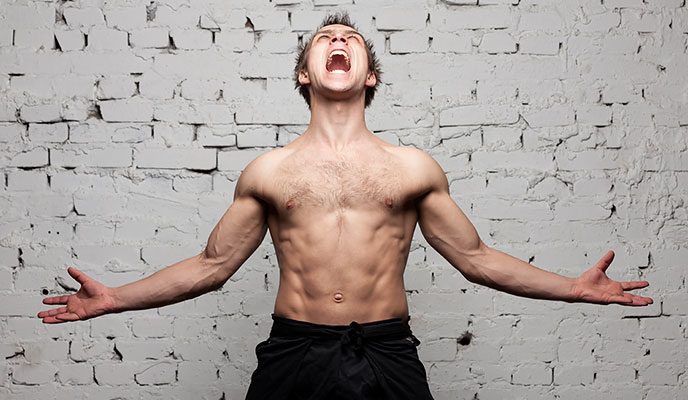 Krav Maga is for EVERYONE.  It conceptual approach is to finish a fight as quickly as possible and its techniques are focused on the most vulnerable parts of the body, with intent being “anything necessary to survive an assault”.  Students learn to defend against all kinds of attacks and are taught to counter in the quickest and most efficient manner possible.  The safety of students is always of major concern, with use of protective gear and controlled force.